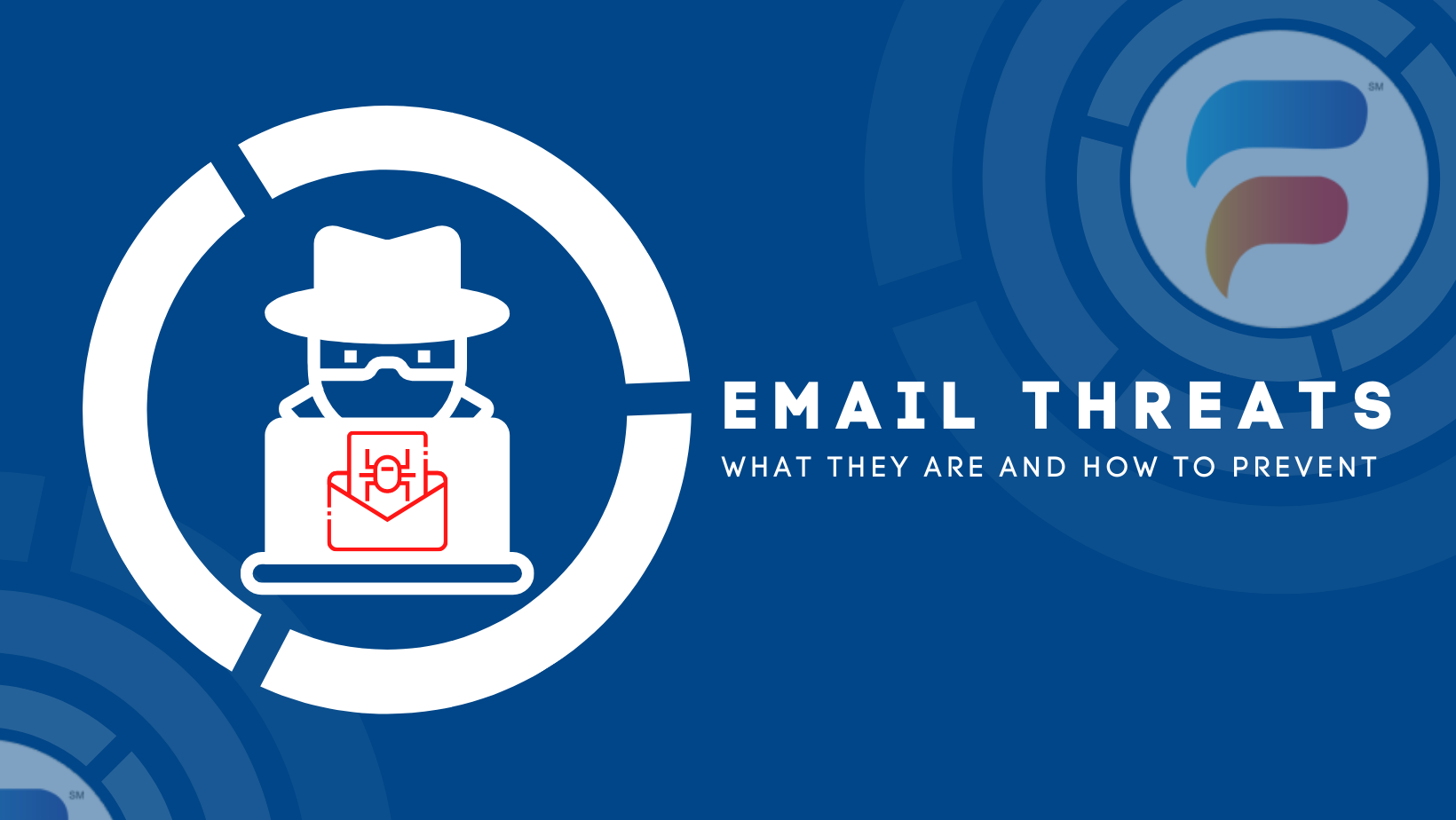 The public idea of hackers and cyber-attacks has been mostly informed by their portrayal in pop culture: the image of a mysterious hooded man, concealed in shadow, typing in the coding equivalent of technobabble. Because of that icon of the hacker, it would surprise many people that, in the real world, their most useful tool […] 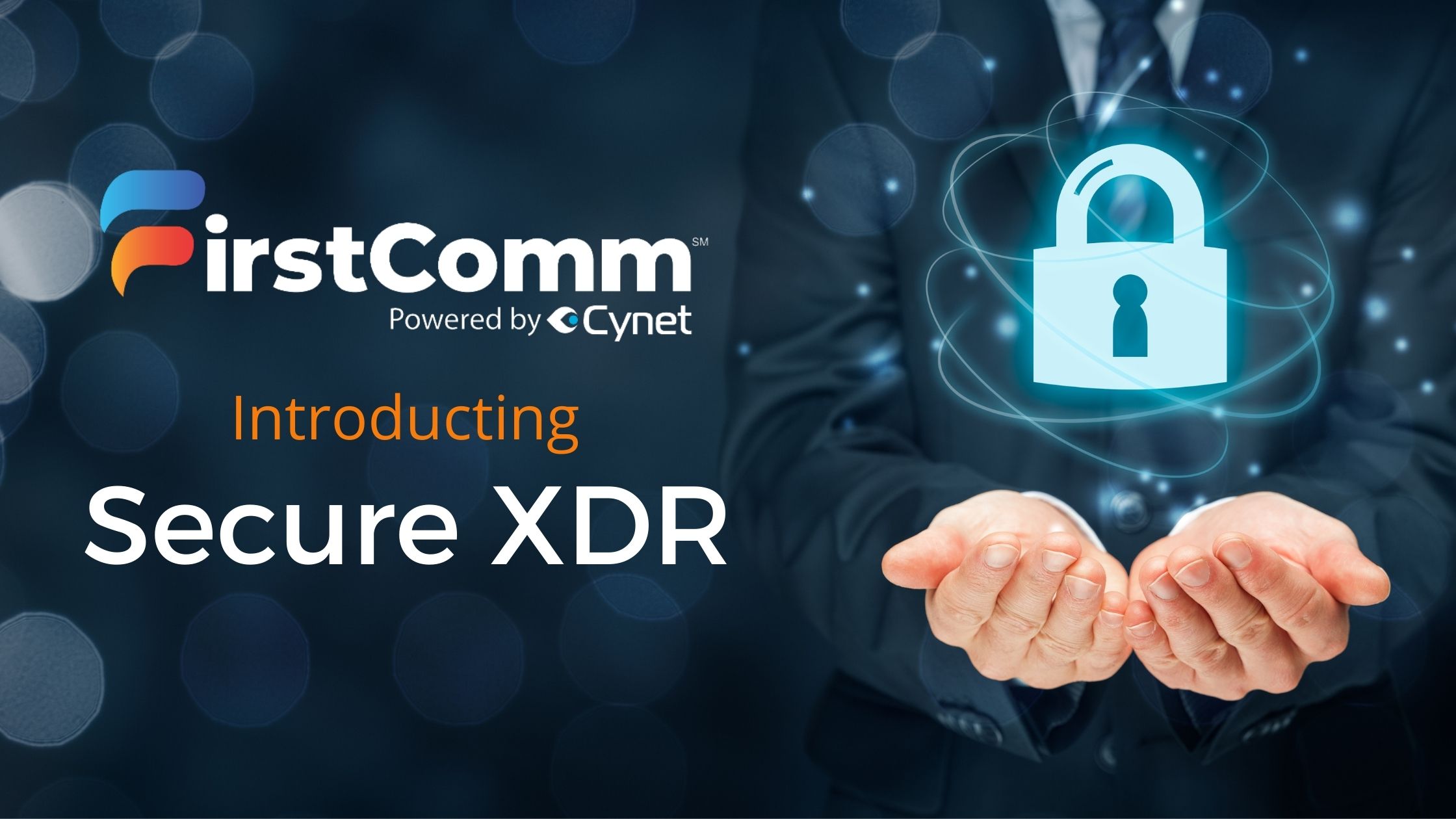 It is not a shocker that the business world has been altered post-COVID-19. As offices begin to open for in-person work, some employees who began their company journey remotely will continue to be virtual. Technology has closed the physical gap of distance as many companies were pressured to adapt under the new circumstances of the […]

Team Collaboration is Growing Unified Communications (UC) has been on the rise to keep business collaboration alive in the time of COVID-19. Among the UC platforms, Microsoft Teams has shown to be one of the most popular. It has the advantage as a free addon with some of the Microsoft Office 365 licenses, making it accessible for anyone with these […]

Although the impact of COVID-19 has only been affecting the U.S. since the beginning of this year, massive changes have already cemented themselves in the way businesses function. Already, Unified Communication Platforms have gained an extreme boost in success. Zoom has reported a 169% growth in revenue when comparing their first quarter of 2020 to […]

World Telecom and Information Society Day (#WTISD🌎) is to bring awareness to how the Internet and communications play increasingly essential roles in societies and economies globally. The day also focuses on steps to close the #digitaldivide. Read more: https://bit.ly/3wlFYGz

Check out more about FirstComm Secure XDR, our first autonomous breach protection platform, and our partnership with @Cynet360 in our newest #PressRelease.
📰 https://bit.ly/3DFPbM7

And it's off!🚀We're thrilled to finally launch our Secure XDR cybersecurity platform, powered by Cynet Security! Looking forward to delivering this new security platform to our partners.

Happy #InternationalWomensDay. Today we'd like to highlight the wonderful women on our team as a few share some of their personal and professional goals.

Read about it here: https://bit.ly/3sSKYAQ

Today is #EmployeeAppreciationDay 💼 and, although we are taking the time today to announce it, we are immensely grateful for the work our team does year-round.

Moving from insourcing security to outsourcing comes with substantial benefits. We offer the experts, the infrastructure, all your business has to do is contact us and make the switch!

Feeling left behind when it comes to investing in #techadoption and #UCaaS? Whether it is because of unknown risks or lack of knowledge of what #collaborationtools are available, this comprehensive guide is for you! Check out our #whitepaper: https://bit.ly/3gQHdVK

No company deserves to have sensitive data falling into the wrong hands. With FirstComm's #managedsecurity, take advantage of top-notch protection against breaches.
Click for more info: https://bit.ly/3uy4zYn

#POTSlines aren't sticking around much longer. Don't wait until they're gone to upgrade to #cloudcommunications. Find the right #voicesolution for you on our website: https://bit.ly/3HB4Fls

Are we finally seeing an end to #POTSlines? In his latest post, @PEdholm examines the declining demand for traditional phone lines and then explores how enterprises can replace them. Read more here: https://informatech.co/3nxFgRO #EnterpriseIT #telephony